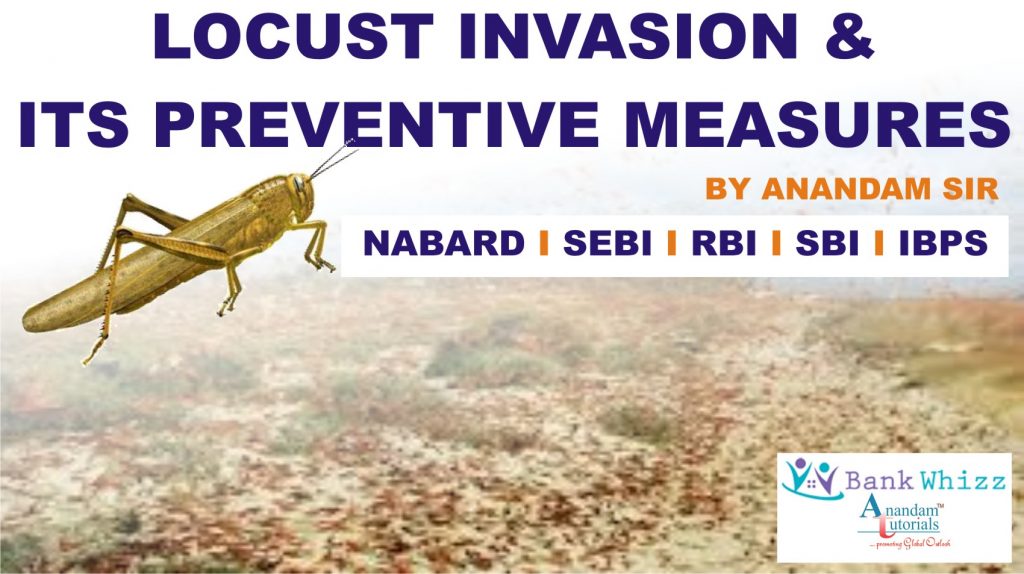 Here is for you a very important essay on ‘Locust Invasion in India and its preventive measures’. The method suggested here is highly effective in the sense that it will form a to-the-point essay covering almost all the necessary points and thus fetching you better marks in the examination.

The following are the questions that you need to answer in your own words:-

Now, what you have to do is to connect all the dots in your own language or just give answers to the questions asked at the very outset of this page.

Click here to write your essay on this very topic.

Note: Without getting your essay reviewed by an expert, your purpose may get defeated.