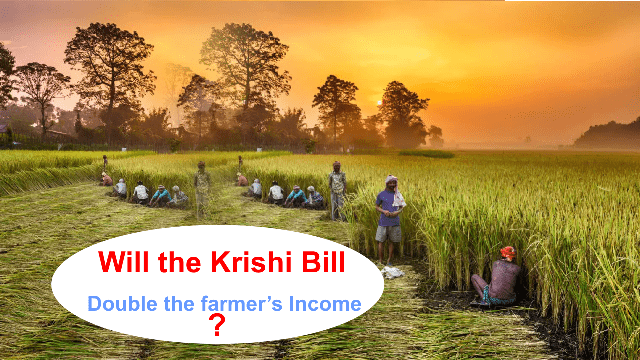 Will the Krishi Bill double the Farmer’s Income?

As we all know, Agriculture is the primary sector and the backbone of our country. Any threat to this is a threat to life. More than 50% people of India are involved in Agriculture.

Now the question arises, after growing foods and crops, how will the farmers sell them in the market to attain profits and after Independence, there were still so much black marketing in India where rich retailers and others used to suppress the poor farmers by demanding higher interest.

To end all these, Agriculture Produce Market Committee (APMC) act, 1965 was formulated to ensure safety of farmers from their exploitations in which state-wise Mandis were formed where middlemen buy crops from farmers and sell them to the sellers.

Also,Minimum Support Price (MSP) where the government  directly buys crops from farmers in a particular price so that farmers can earn profit.

In September 2020, Three Farm Bills were promulgated in India which are :-

(Promotion and facilitation) Act, 2020 – This act gives rights to the farmers to sell their crops out of their state Mandis which will expand their market.

Now, The question arises if the Bill is so positive then why protests took place?

Trade area and Market tax are the two reasons of protest. If the farmers will sell their crops out of their Mandis then the Government will not get the tax from farm mandis. Due to this, APMC will be ended which will ultimately impact the profits of the farmers.

With this Bill, Farmers can deal to sell their crops to the businessmen before the cultivation.

But this Bill will increase the interference of the business men and private sectors in their farming.

It regulates the production and supply of the commodities. This Bill also aims to remove the fears of private investors of excessive regulatory interference.

The amendment provides that stock holding limit will be imposed under exceptional circumstances like calamities etc and it also removed onion, potato, pulses from the list of essential commodities.

Some exerts are claiming it to be positive as it will give rise to the business of the farmers and remove the middlemen but some are saying that it may have adverse effect on the public distribution system. 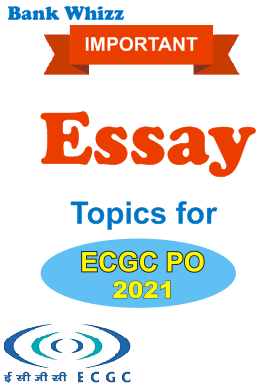