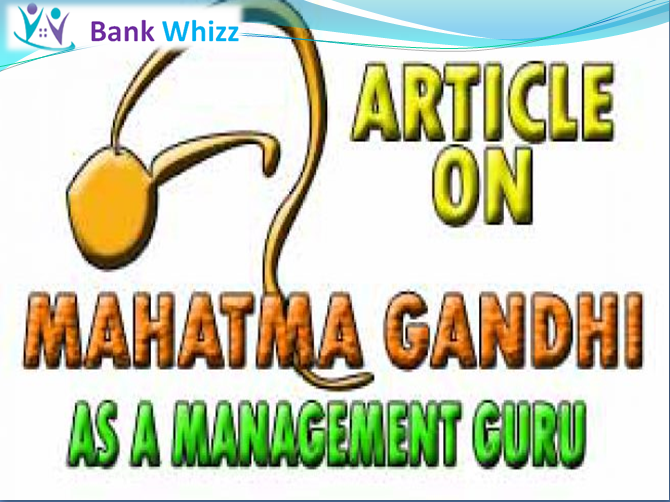 ‘Generations to come, it may well be, will scarcely believe that such a man as this ever in flesh and blood walked upon this earth.’ — Albert Einstein

The statement above by Albert Einstein on Mahatma Gandhi was not made offhand. Mahatma Gandhi was a man with a difference indeed. He had miraculous skill to deal with every type of person and situation which others might have ever thought of. The movements like the Salt March, Dandi March and the other were his exceptional brainchildren.

He came to colonial India from South Africa in July 1914. He wanted India to be free from the incessant tortures of the English. He studied the country and its condition under the British regime from close quarters. He found that few contemporary rebels were making futile efforts to arouse patriotic feelings among the masses through violent means. After the comprehensive SWOT analysis, Gandhiji reached a conclusion that the blood of the Indian masses had gone dry because of prolonged suppression and oppression inflicted upon them by the Britishers. He then chalked out a strategy involving non-violence for the purpose. His campaign to fight for the rights of the indigo planters at Champaran district in Bihar in 1917 was his first experiment in this connection, which was quite a success; he succeeded in exhorting the considerably weak masses to rise against the atrocious nature of the English. Whether it was East or West, North or South, people started joining hands with him in thousands every day and very soon, they breathed afresh; patriotic feelings overwhelmed them; now, they were ready to shed blood for the country’s sake.

Mahatma Gandhi kept experimenting on his strategy to gain better output. In case, his strategy doomed to fail, he suspended it and re-considered it so as to launch it with much more force. In March 1919, the barbarous Rowlatt Act was passed. Gandhiji Called on a nationwide ‘hartal’ (Strike); but unluckily, it involved bloodshed. So, he suspended it and scrutinized all aspects of strategic failure. He then made a strategic change in involving such people in his campaigns that really could remain adhered to Non-violence in all conditions, which brought to him continuous success.

Thus, Mahatma Gandhi was, in a real sense, a great management guru. He was really a man who had the power to arouse the man inside a man to work as a real man. 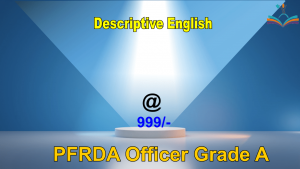 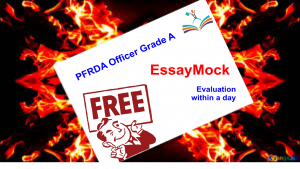 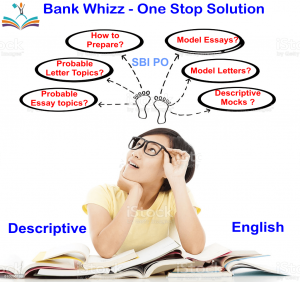 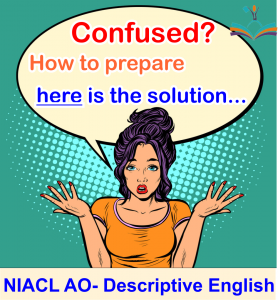 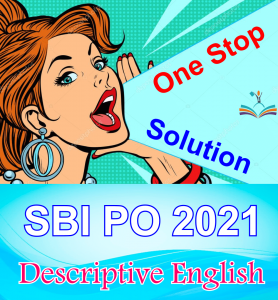