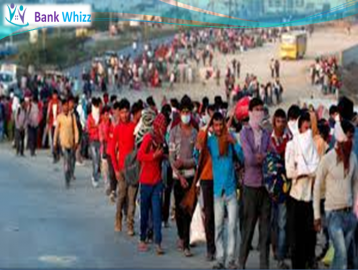 After a stressful lockdown period, thousands of migrant workers have returned to their villages. Many have said they wish to stay there. They no longer yearn to go back to their work in the cities. This is understandable given their terrible living conditions in the cities and the shocking treatment meted out to them during the lockdown period. This is an opportunity for those working to provide workers security, those involved in the cooperative movement, those trying to improve the living conditions in rural India, and those working in the area of skill development to reach out to, and enable, the migrant workers to fulfill their desire of staying at home.

Another possibility for those whose skills or products do not have enough marketing in a local area is to re-enter the city as labour cooperatives, or even unions, with demands that they get housing and other support systems that help them have a decent living, not only a wage. Many workers are engaged in seasonal work in cities. With the marriage season requiring many special services, for example, it is customary for such workers to provide their services and return to their villages. They too could get together to form service cooperatives.

NGOs and cooperative federations, agencies such as the National Cooperative Union of India, and labour unions can intervene, especially since many workers have said they do not have work in the village but they also do not want to move elsewhere.

The AMUL project is a model of one kind, but there are other, lesser-known models which are not as sophisticated and fair in terms of wages and other terms as AMUL but still offer ideas for today. India has examples of putting-out work in several industries. I once found that the parts of dry iron boxes were being produced by a group of women from their homes. It was a deeply exploitative system where the women on contractual work had poor salaries and no benefits. Cooperatives, on the other hand, can get the same process done without the middle man.

MGNREGA has been offered as a way of alleviating migrant workers’ distress but this is not only a short term but also vulnerable wage-earning occupation. Sites cannot be opened during the monsoon season. Also, at any given area, there may not be enough sites to engage many people. So another possibility is to give MGNREGA better shape so that MGNREGA funds can be used to enable women or artisans to market their products.

A pyramid of group economic activity

This is a valuable opportunity for the state to build new kinds of economic structures in India, a pyramid of group economic activity going from the rural areas through collective marketing to fill the demand from the cities. What has been lacking so far in this dispersed production model is lack of concern for the fair treatment of the workers. In Mangaluru, a beedi worker said beedis are rolled by women in their own homes. The leaf, the thread and the tobacco are given to them by middlemen. The woman said she takes back packets of 1,000 rolled bidis and is paid for them. But she would be denied wages if she didn’t submit to the sexual demands of the contractor. This said, beedi workers have been unionised in many areas now, so dispersed production can be a way forward. Successful unionisation of workers can protect them from exploitation. It is possible to have dispersed production, home-based or small-unit based, to start a supply chain to markets, whether local markets or capital city markets or export markets.

This is an opportunity to rebuild economic production through different institutional arrangements. Arrangements that can provide an optimal solution to the workers as well as contribute to the GDP must be made. It will also rebuild an India where cities are not congested and where the standard of living in rural areas will improve. 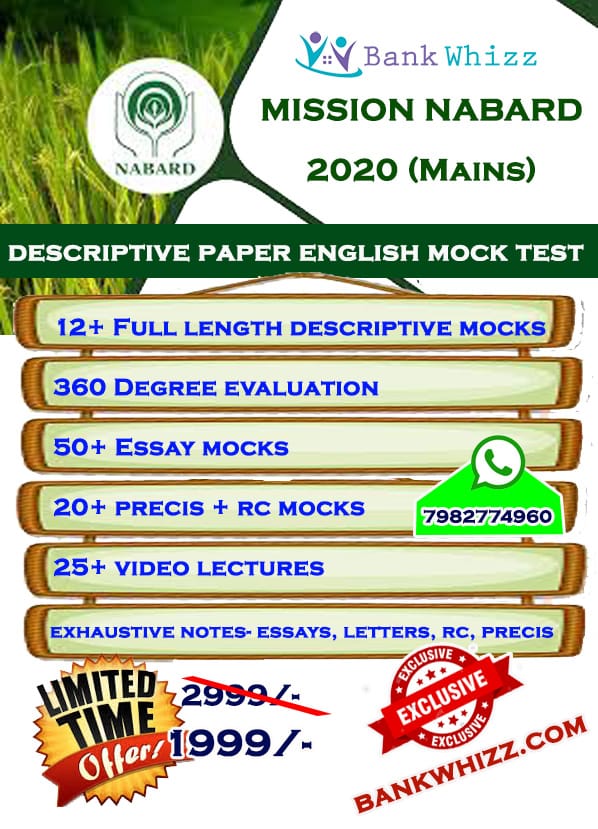 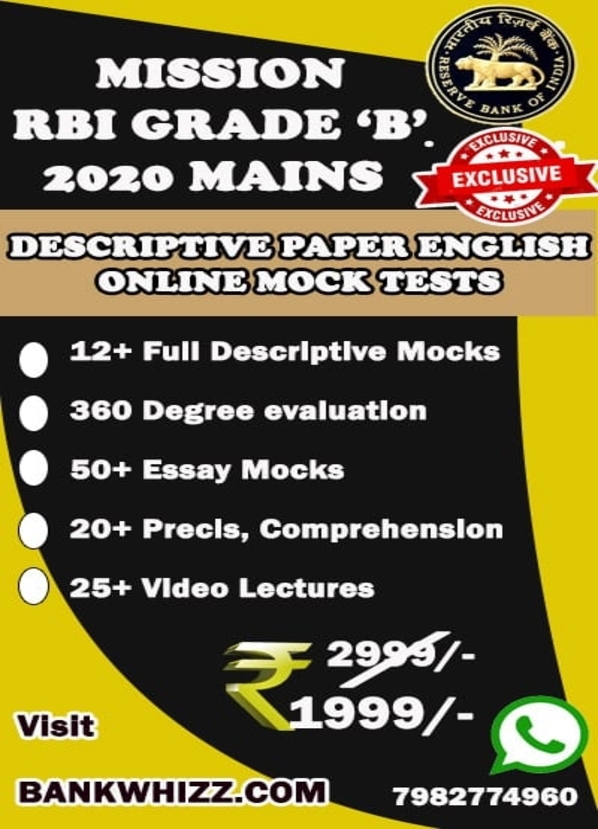 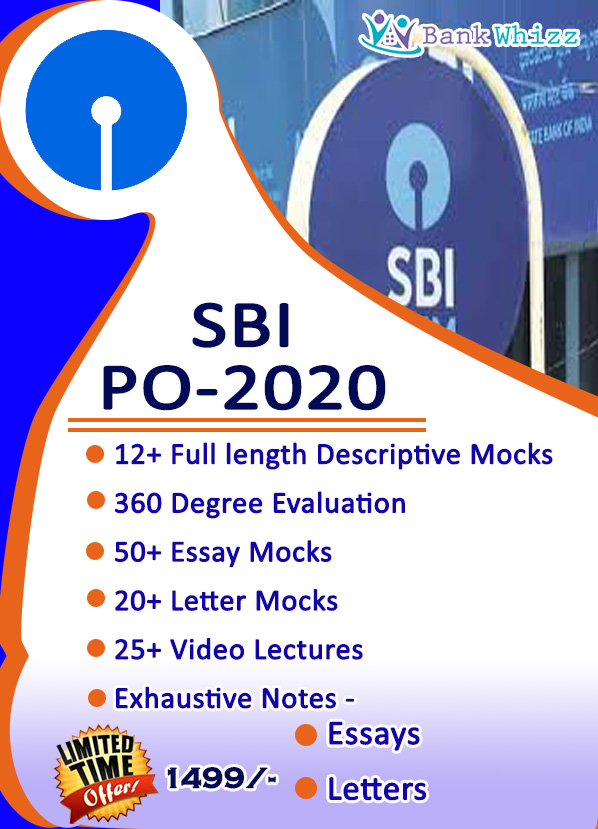 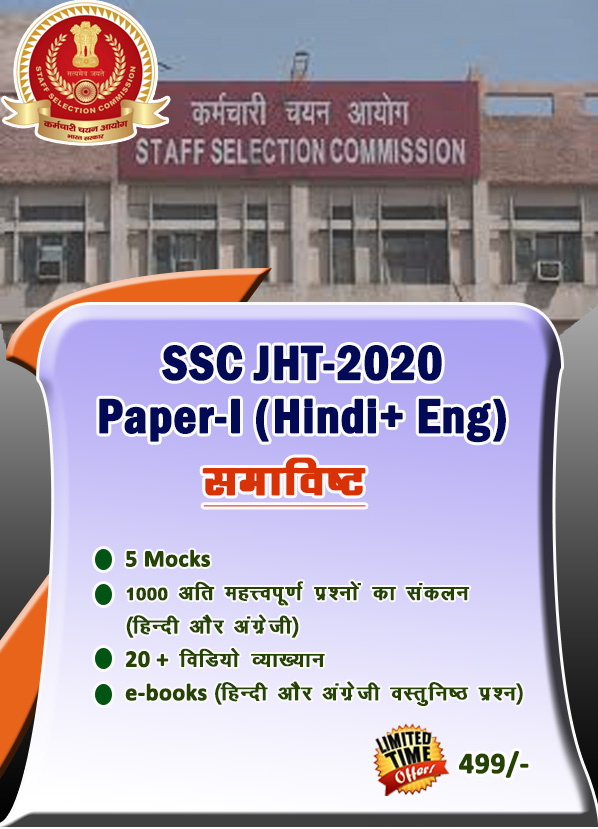 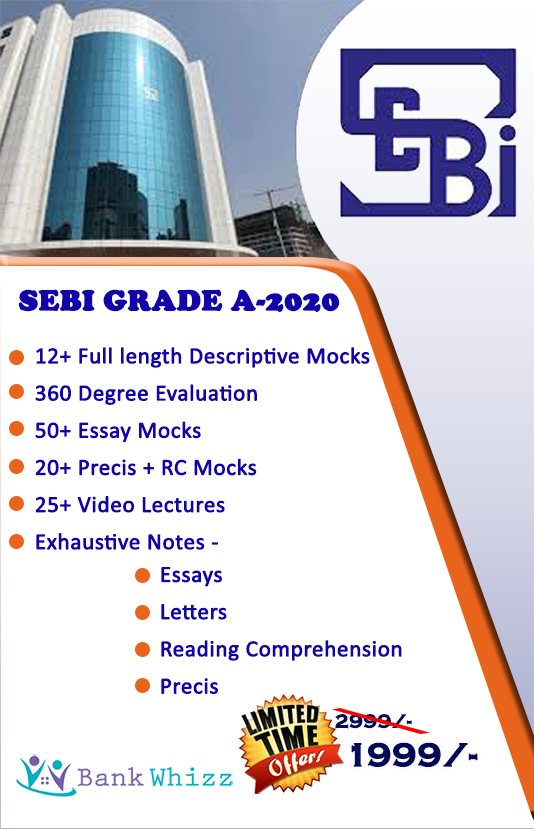