The following are the ways with the help of which you can abridge the passage given:

Let’s discuss each in detail:-

Please, increase the stock of Idioms and Phrases and One Word Substitutions as much as possible.

Learned Jawahar Lal Nehru fully favoured Socialism to be there in the country.

Afjal Kasab was a mercenary sent by Pakistan to terrorize the country.

Two psephologists were invited to the news channel to analyze the Delhi elections held some days before.

Unlike the Global financial Crisis in 2008-09 when all activities were going on well, India is facing today its greatest emergency since Independence owing to Corona Virus. However, India hopes to come out of this situation soon.

So, friends, this is all about compressing the given sentences by using the stock of Vocabulary. Hence, increase its stock as much as possible.

Now, let’s discuss the second way under the title ‘Compression by Omission’.

Now, let’s discuss each in detail:-

The patient is too weak to walk properly.

The Principal saw all those pupils playing on the ground for more than two hours.

The earth is known to revolve round the sun.

Compressed form- Two terrorists entered the mosque and started spreading bullets at the congregation killing eight of them injuring many of them. 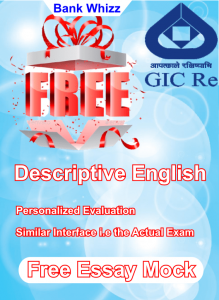