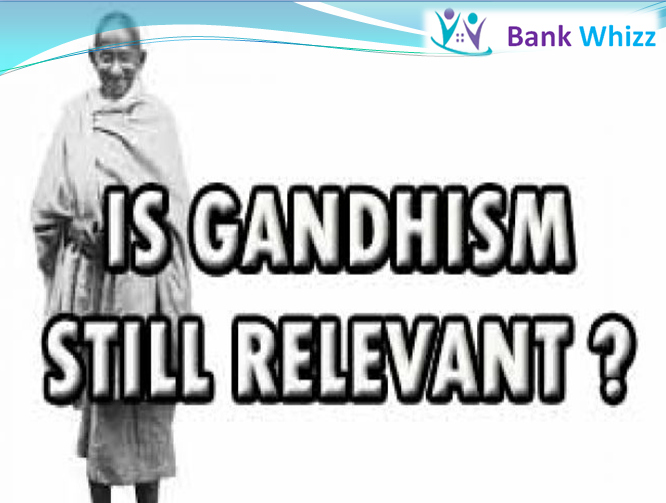 English meaning – If you want peace, prepare for war.

Keeping this maxim in mind, many countries are in the rat-race of hoarding huge piles of arms and ammunitions and now the whole world has become an arsenal; only a spark is quite enough to turn it into the debris of ash.

Weapons are wielded to suppress one’s enemy. In case, the enemy seems to be getting stronger, more and more sophisticated weapons are made to keep one’s stronger hold intact and thus the arsenals of both the sides continue getting bigger and bigger. Then a time comes when this urge of hoarding weapons turns out to be a business. One makes a huge profit by selling them to the comparatively weak ones by setting them to quarrel and in this way, the sale of artillery is promoted. This is the present scenario of the whole world where the number of flashpoints is increasing. It is bringing the world to its utter destruction. In this grim situation, the relevance of Gandhism is manifold. Gandhi had never taken refuge in violence; neither had he permitted others to do it. This is the reason why he emerged successful in uniting India against the colonial rule of the English. He had never used any artillery but the weapons of truth and non-violence. He knew how to inflict moral defeat upon the evils of mankind; he knew the power of forgiveness that everybody should practice in day-to-day life. Revenge was not there in his dictionary as he knew ‘Revenge never ends; it yields another revenge.’ Though it is hard enough to practice it yet holding these weapons (Truth and non-violence) of Gandhi, the whole world then would turn out to be an ideal place to live in.

Hence, Gandhi’s principle is the crying need for the suffering humanity. It is timeless and always pristine. 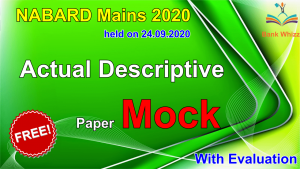